Do you like an glass of wine? Gin and tonic? And you living in London or you just want party in your holiday? Of course you do. So If you’re looking for a great pub in Central London just to relax after work or just to get drunk with your friends, you have to check out our Best Pubs in Central London Top.

An evergreen haunt of Soho barflies, the French House should have ‘La Marseillaise’ playing as you walk in. Beer is sold in halves, eau de vie comes in strawberry, pear and plum varieties, the champers is Canard Duchêne and Pol Roger and there’s Breton cider and Ricard behind the bar. The 30-strong wine list is dominated by vins français, Pouilly-Fuissé Monternot 2007, Brouilly 2009 and more affordable St Julien d’Aille de Provence included.
49 Dean Street, W1D 5BG 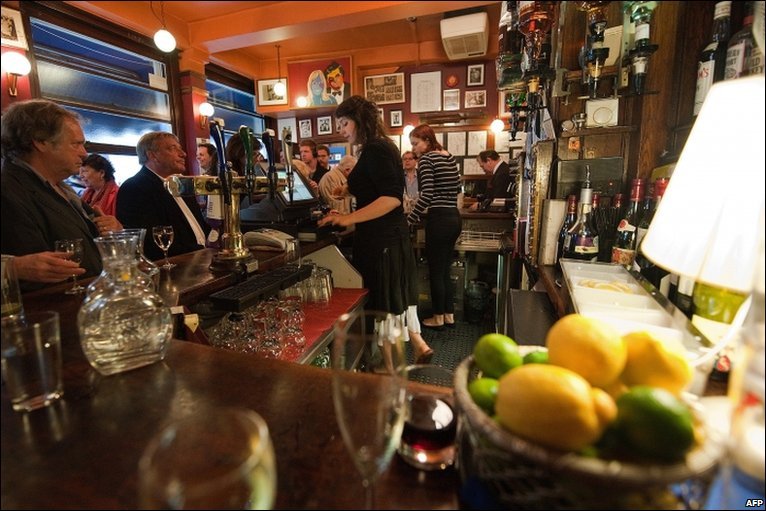 Dog & Duck
the Dog & Duck is known chiefly for its literary heritage and for its ever-changing ale selection. Some of the beers will be familiar, the likes of Sharp’s Doom Bar, Fuller’s London Pride and St Austell Tribute, but others are more unusual: the selection might take in rare but worthwhile brews such as Black Dog from Whitby. Most of the surroundings remain authentically vintage: etched mirrors, carved mahogany and so forth.
18 Bateman Street, W1D 3AJ

Harp
Where once fine and varied sausages were the main selling points of this well-hidden pub near Charing Cross post office, now it’s sought-after ales. The board outside details the current selection, while around a bar counter that’s eminently suited to being propped up, obscure beer mats tell of ales from yesteryear. Sausages still sizzle away on the hob beside the bar, where cheery regulars chat with the staff or study the racing form. Decor is provided by portraits of long-forgotten personalities lining the walls of the narrow main bar, and signature harps glazing in the front windows, which open out completely as summer comes. There’s also a quieter upstairs room.
47 Chandos Place, WC2N 4HS

A secretive drinking den in an alley that manages to evoke memories of countless handshakes, tip-offs and clandestine collusions: it’s in suh pubs that City business has been done for centuries.
St Michael’s Alley, (Cornhill), EC3V 9DS

See Also: THE 10 CONCERTS NOT MISS AT THE LONDON JAZZ FESTIVAL 2015

This Fleet Street landmark was rebuilt back in 1667 and its seventeenth-century history is in large part responsible for its twenty-first-century appeal. The royals to have been served thereafter are painstakingly listed outside in a higgledy-piggledy passageway, drawing in dozens of tourists a day to the pub’s baffling labyrinth of rooms. Few leave disappointed – the layout, starting with the chop room on the left as you walk in, resembles a Cluedo board, and screams ‘historic’ as you stoop your head and dive down a cramped staircase to discover yet another bar room. The beer comes from Samuel Smith’s, no better here than at the brewery’s other London operations, and the food is the expected collection of historic pub grub staples.
145 Fleet Street, EC4A 2BU 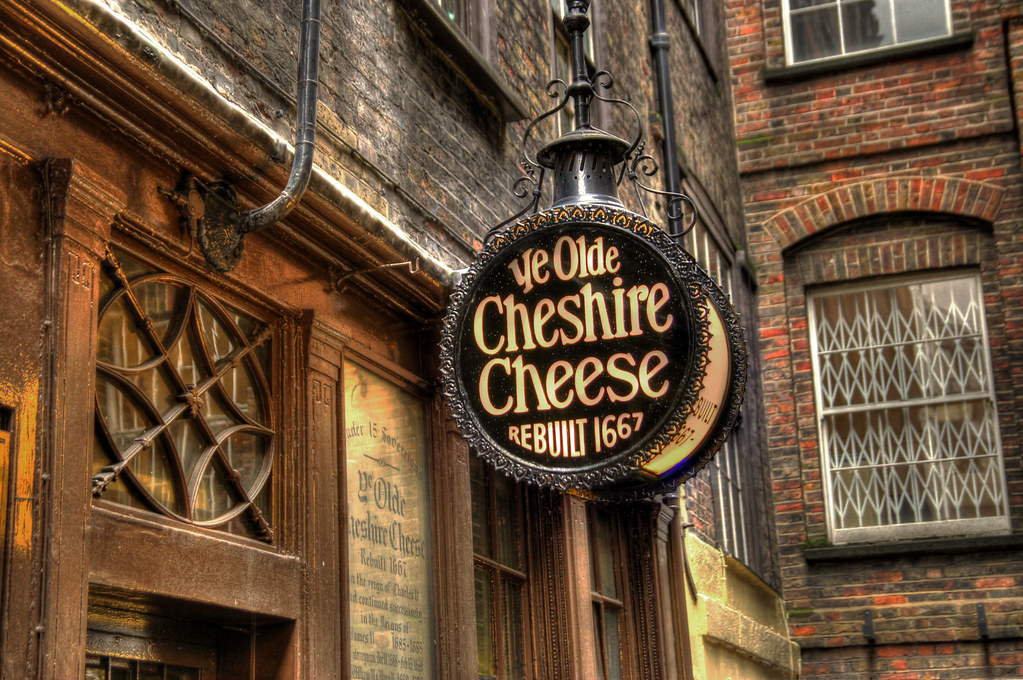 Do you like our articles about best interior designers and their projects?

Share with us your opinion and stay tuned for more Décor and Style!”